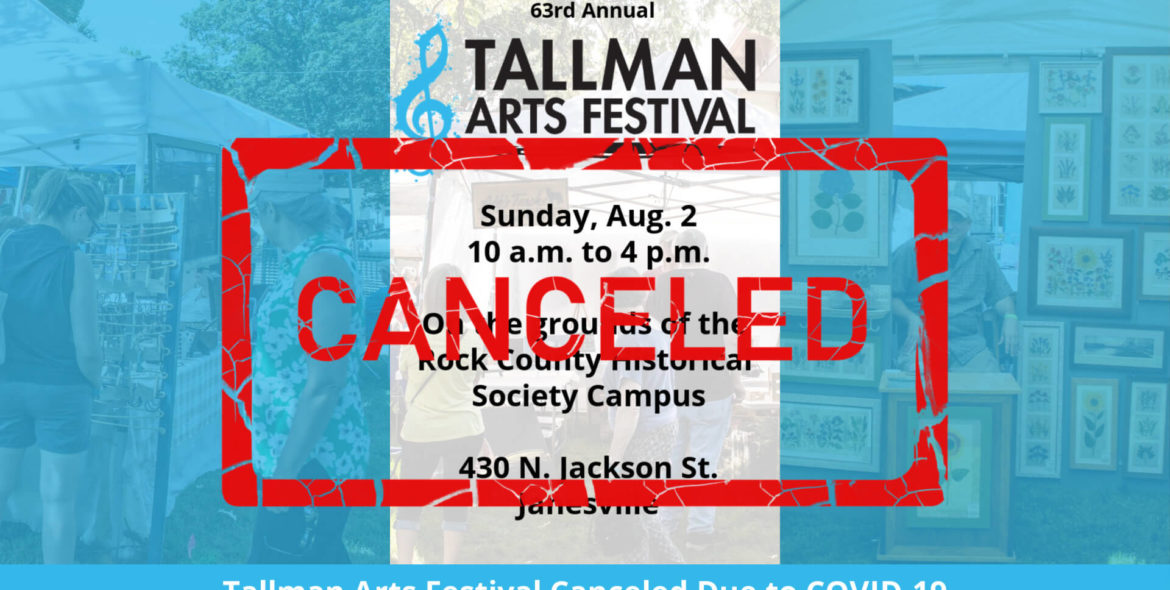 For the first time in sixty-three years, the Rock County Historical Society (RCHS) has cancelled its annual Tallman Arts Festival, which was planned for August 2, 2020, on the RCHS campus in Janesville.

The event is cancelled out of adherence to public health guidelines and the safety of visitors, artists, and volunteers. In 2019, more than 1,500 people attended the festival.

RCHS Executive Director Tim Maahs said he and the RCHS Board of Directors reached this decision after much deliberation.

“We realize this decision will impact the many artists who exhibit at the arts fest, as well as the community, local businesses, local service groups, and tourists,” Maahs said. “It was a difficult decision to make, but one we feel is in the best interest of everyone involved given the current situation.”

RCHS is exploring alternate ways to work with artists and small groups of community members. 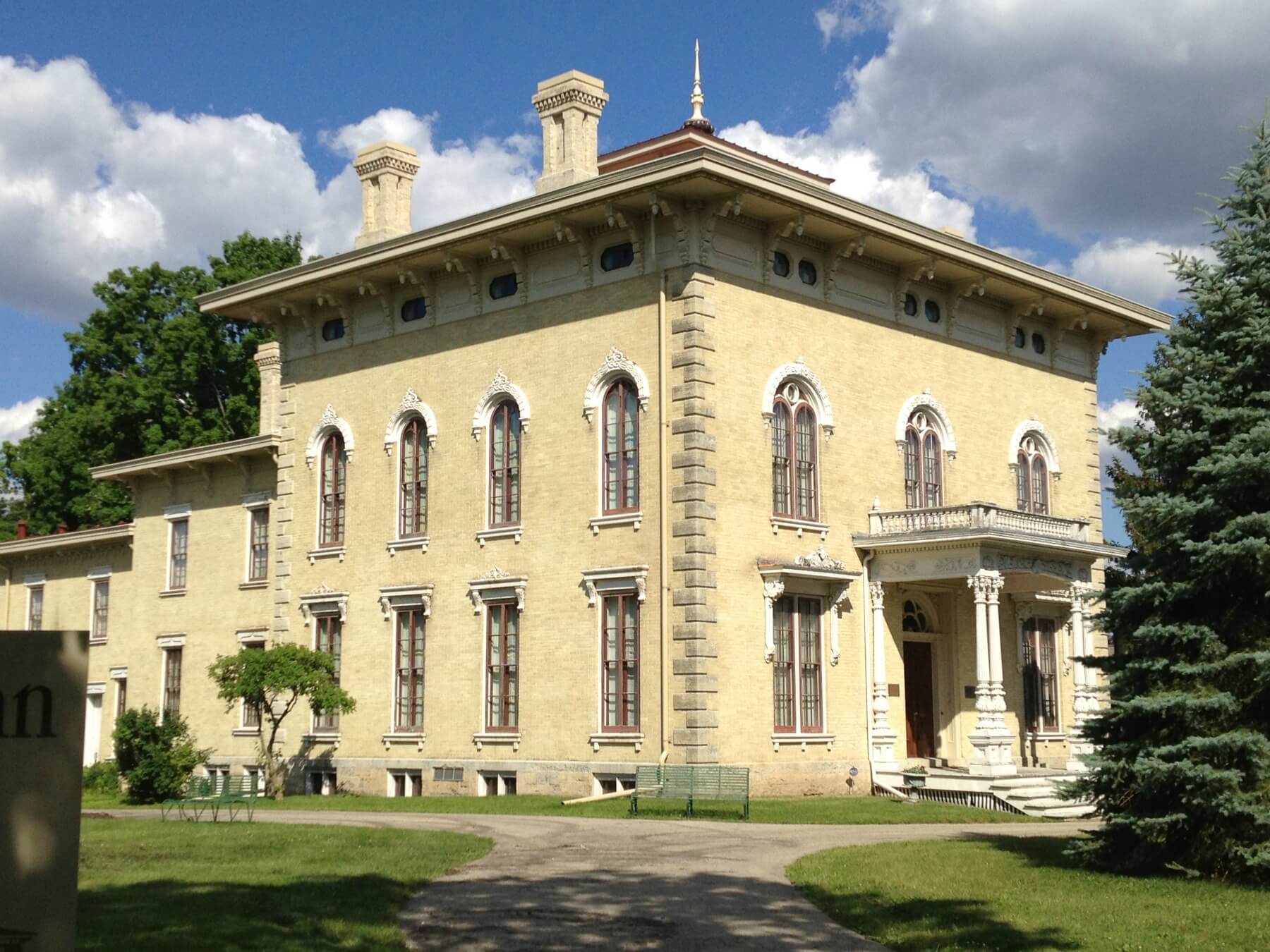 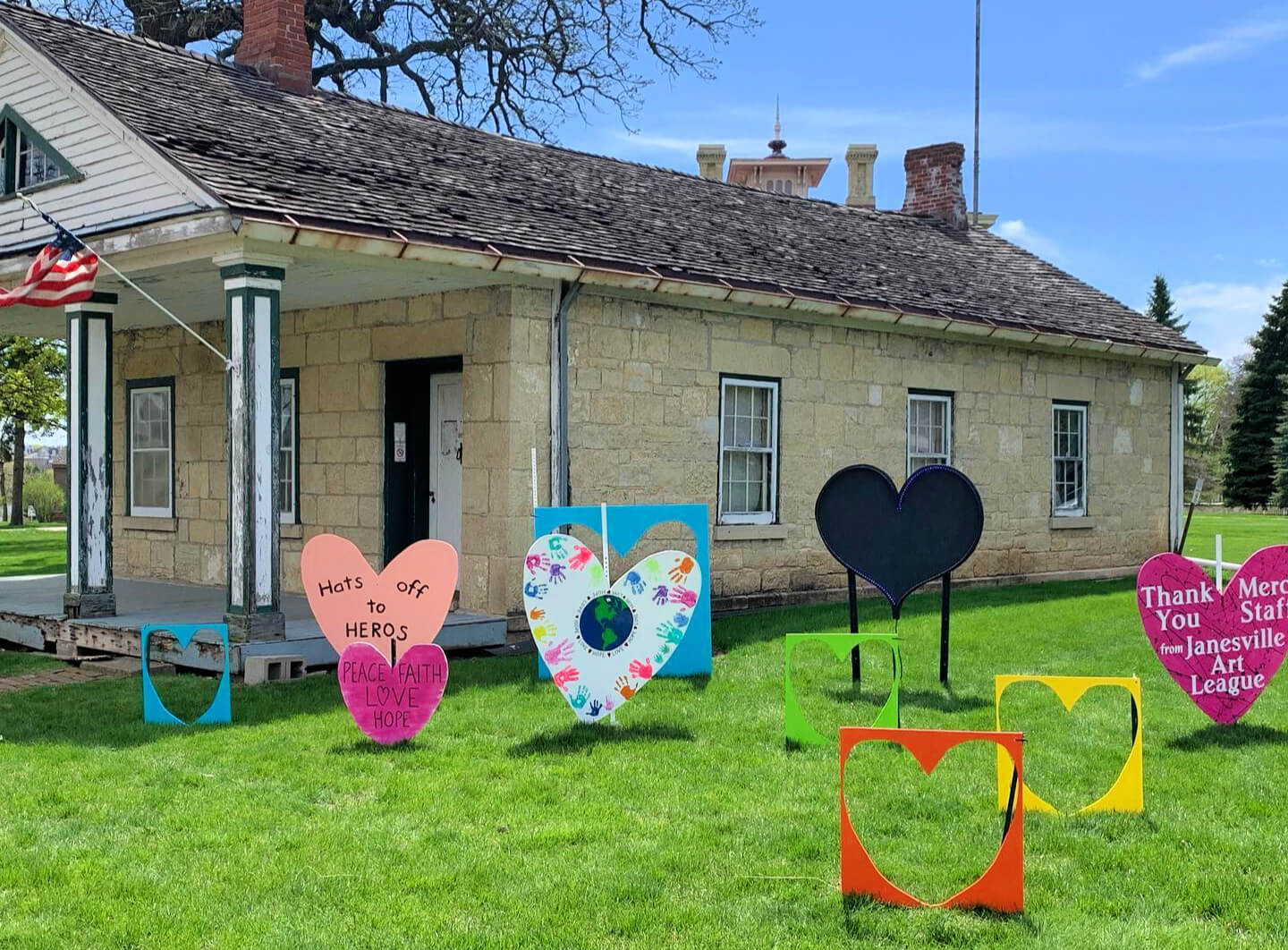 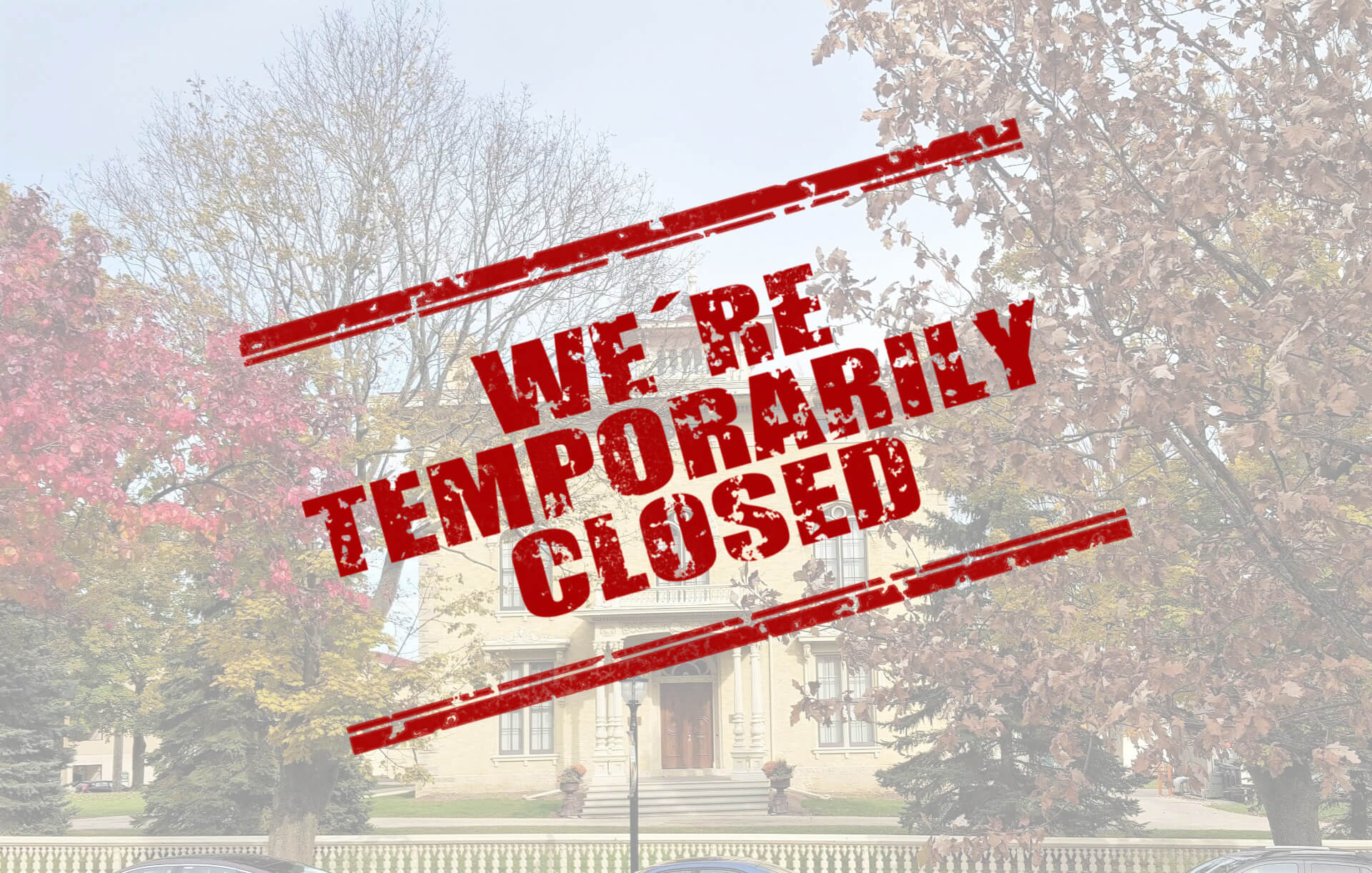