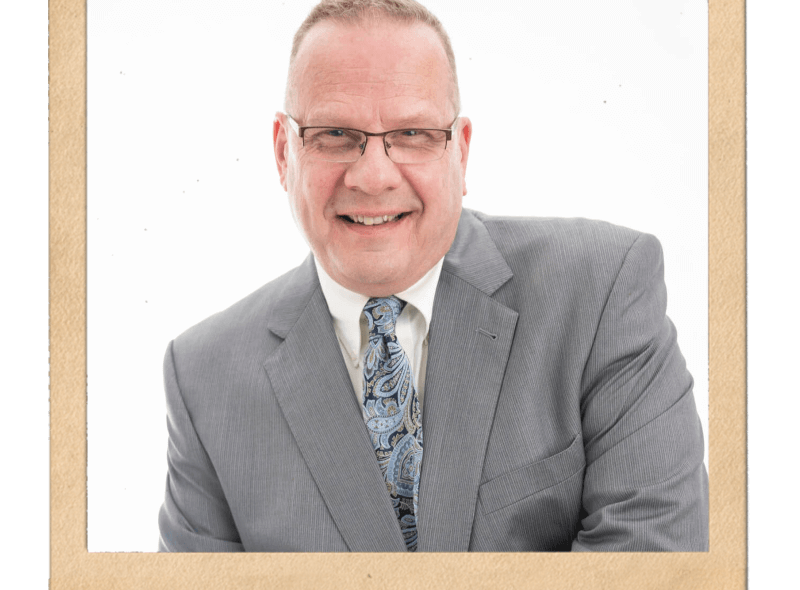 Meet the RCHS intern who unearthed a lost treasure

For those of you who enjoy reading detective novels or watching dramas featuring meticulous inspectors who solve crimes through exhaustive research, Rock County Historical Society (RCHS) intern, Dan Koehler, would be a sleuth you would like to know.

Koehler is a Master’s Degree student in history with a specialization in Public History and a Certificate in Museum Studies at the University of Wisconsin – Milwaukee. As part of his degree, he is completing an internship with RCHS.  His task is to photograph and catalog several important collections.

Our history detective began his work at RCHS with the Parker Pen collection. He methodically looked through every item, making sure each was accurately recorded. He photographed each artifact from several angles and double-checked accession numbers, recording them for a database.

In his search through the Parker Pen collection, Koehler discovered a treasure that surprised the RCHS staff. In a file folder were several glossy black and white photos with a famous person featured:  Norman Rockwell.

As a promotion for the Parker 61 line, Rockwell created a series of paintings that were featured on plates. The photos showed Rockwell working with models to create just the right image for one of the plates, titled “Daddy’s Trying to Spoil Me” showing three young women admiring a Parker 61 pen.

No one recalled seeing those photos before. Other plates featured a little girl giving her father a Parker 61.  Another showed a surprised husband and wife giving each other gifts of Parker 61 pens. Koehler has snapped 2000 photos so far.

Other tasks that are on his itinerary include creating similar records for the Pauline Pottery collection and then completing a room-by-room inventory of the Lincoln-Tallman House treasures.

Dan Koehler’s work as a public history professional has not been a direct career path.  Spending most of his life in Waukesha, he began his professional work as a chemist testing wastewater effluent for Modine Manufacturing in Racine. He moved into the budget and planning area for that company, but a nagging interest in astronomy was always on his mind.

He first realized a profession in this area working at Kalmbach Media in Waukesha.  This hobbyist publisher offered an Astronomy Magazine where Koehler published articles and book reviews. He eventually worked as an advertising sales manager for that magazine.

An opportunity for part-time work doing public tours at the University of Chicago’s Yerkes Observatory in Williams Bay came knocking.  It was a perfect fit for Koehler’s interest in astronomy and history.

Though the Observatory is currently closed, Koehler is hopeful it may reopen and that when he finishes his M.A. degree, he might once again find himself working in history and the heavens. 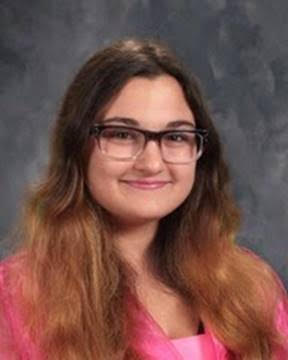