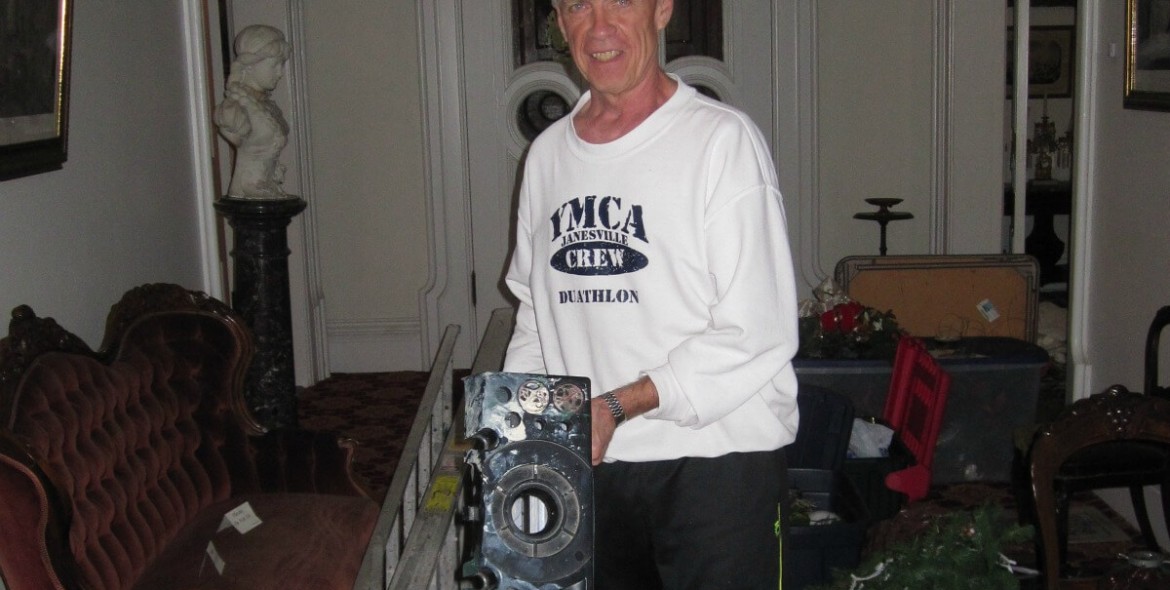 You may have noticed a lot has been done to beautify the Lincoln-Tallman House and campus grounds. This past year we had four large Campus Project Days to clean up the campus grounds and make repairs. Part of the work on these projects is being done with the help of volunteers. Our most recent project was the decorating of the Lincoln-Tallman House for the holiday season. Roger Schwartz has been a great help with these projects.

Roger has always had a love for the Lincoln-Tallman House.  He has a fascination with the time period of its inhabitants and wonders what it would be like to have lived back then. When Roger retired twelve years ago, he found he now had the time to volunteer for something he enjoys.

Roger would never talk highly of himself so let’s take a moment to highlight what he has done this year. He represented RCHS at the Volunteer Fair, participated in all four Campus Project Days, kept time for the Lincoln Tallman Fun Dash, monitored the Silent Auction at the Tallman Arts Festival, aided the Historic House Tour, assisted at the Lincoln on the Lawn, and decorated the Lincoln-Tallman House for the holidays. Christmas is Roger’s favorite holiday of the year so he especially likes dressing the house in its festive decor.

Roger sees volunteering at RCHS as a privilege and loves working with a lot of good friends. “So many great people work behind the scenes,” he says. Roger, you are one of those people. Thank you, Roger! 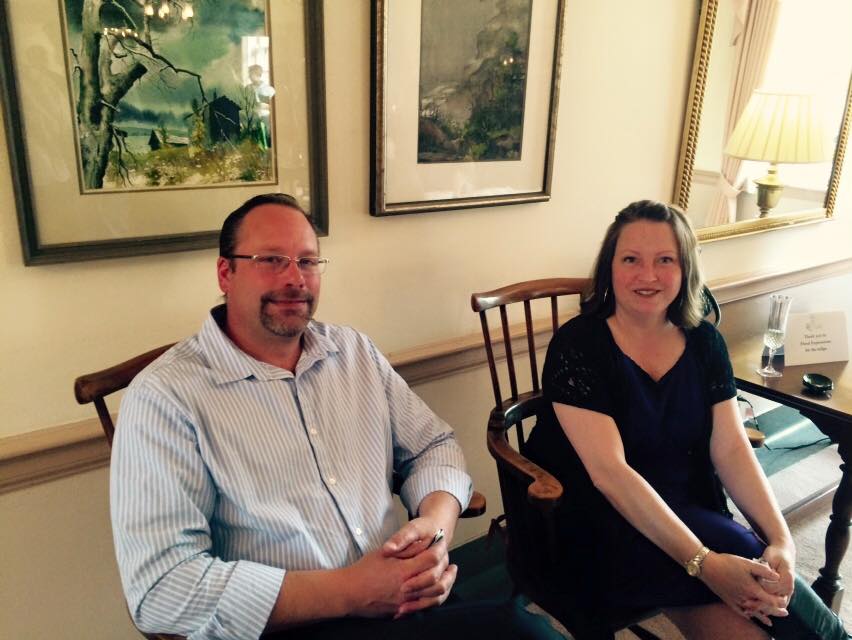 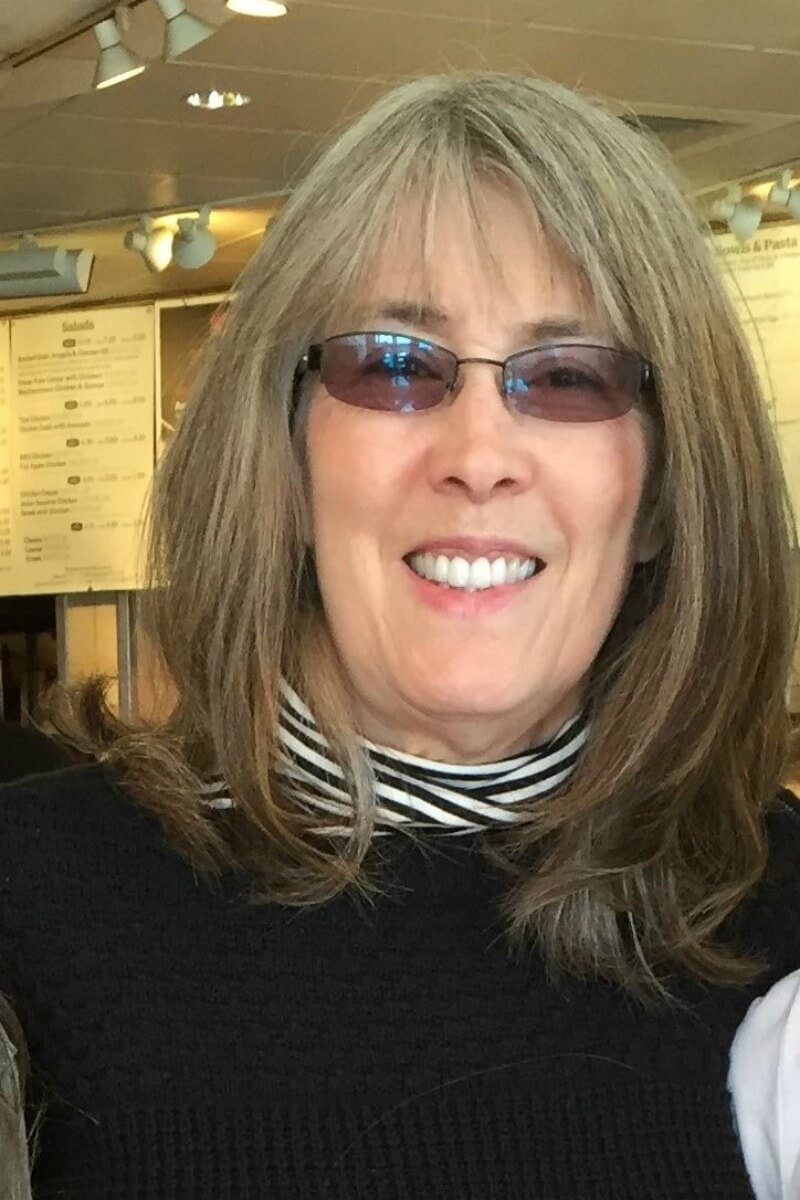 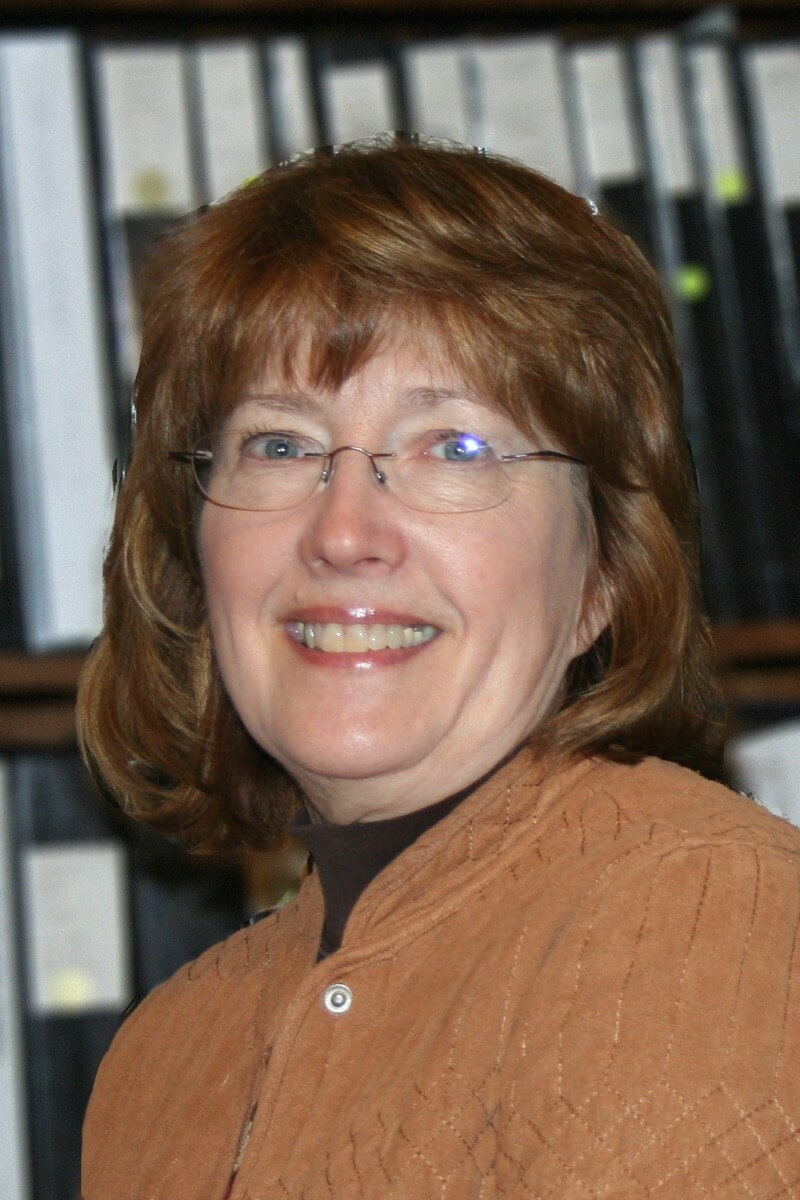