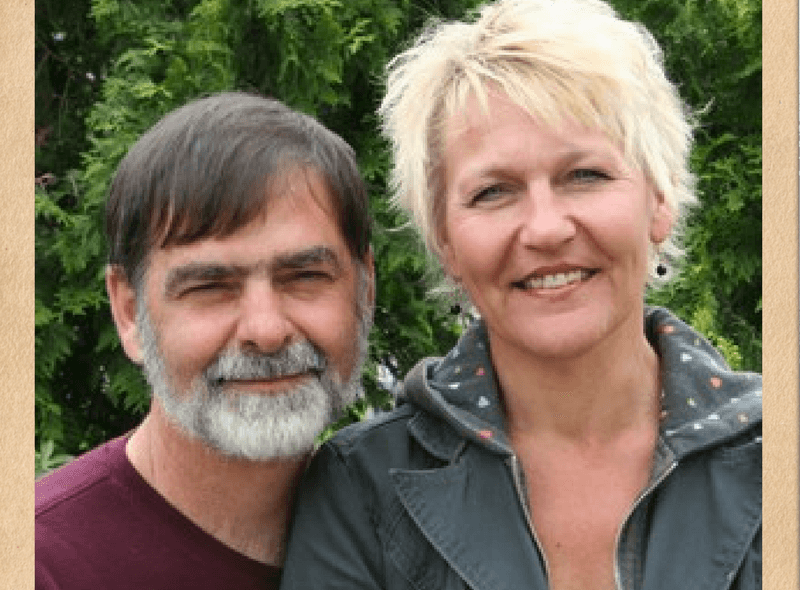 Steve Dean is the owner of Mocha Moment in Janesville.

What brought you to Janesville?

I came to Janesville because of my future wife. Kathy and I met when we were 18, her sister lived here and we saw each other a lot at her sister’s house. So we stayed on here in from 1971. I’ve always felt that Janesville has been a safe and great place to raise a family.

There has been tremendous growth in the city. Back in the 70’s there was a large cornfield between Edison Middle School and Van Buren Elementary. We’d go pick up the corn in the field and feed it to the squirrels and birds … there’s nothing but houses there now.

What changes have you seen over the years?

Janesville was very blue collar, with the stability of the industrial parks on the south side of the city. Then there was an explosion of growth toward the northeast. When we moved here, there wasn’t much beyond the MacDonald’s on Blackbridge. There was no Janesville Mall, only the old K-Mart.

I’m probably most impressed with the growth of small businesses. At one time for the majority of employees in town, there was only GM, Parker Pen, you know, the big corporations. I think people thought, “What we are going to do once they’re gone?” So the small businesses popped up and they employ a lot of people in our community. It’s been interesting and amazing to me. I believe diversification is a positive thing.

How did Mocha Moment come to be?

Dozens of times I’ve been asked, “Was this a lifelong dream?” Honestly, No, it wasn’t. Having been in my former career, teaching for 30 years, I thought I would live and work and die at Oakhill Christian School. But the time simply came “to move on.”

With nary a thought as to our future, in March 2002 I walked away from leadership at Oakhill (For the record, I do still teach school there part-time.). We had discussions with our youngest three children, Amber, Seth, and Jordan, as to what we should do. “Coffee shop” soon surfaced as a viable option.

“Coffee shop” isn’t as crazy of an idea as it first appears. We had the following assets: multiple forbears with family businesses, hospitality skills (Our house was and is “Grand Central.”), and bakery ability.

Mocha Moment was supposed to happen. God blessed, and we are indeed fortunate.