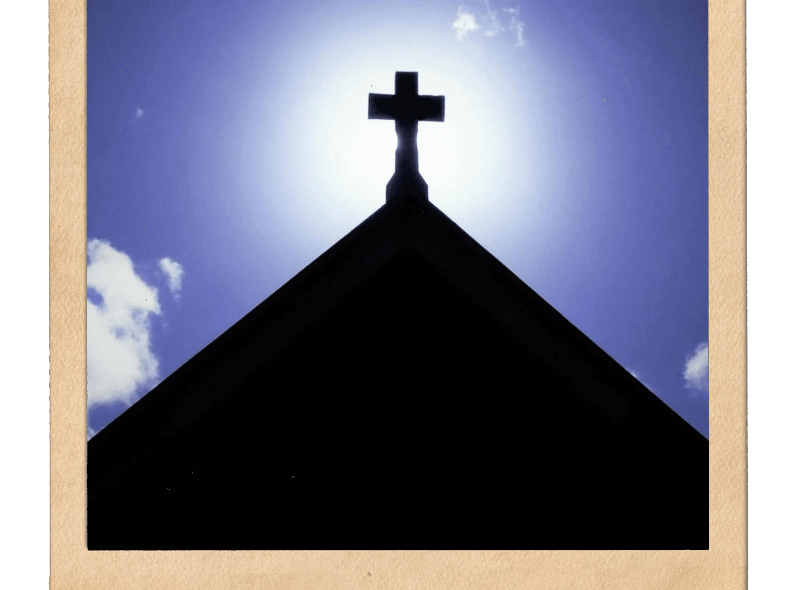 What brought you up north to Rock County?

My father and the family came up here when I was 6 or 7 years old. In Mississippi during that time, my family encountered oppression, so they were seeking a better life. My dad worked at Beloit Iron Works foundry. He was a brick mason, a carpenter by trade, but at that time, it was hard for him to find work in his trade.

Tell me about your childhood, some of the things you did while growing up here.

We lived in Beloit. I attended elementary, middle and high school there. I loved to swim, and looked forward to the summers. Turtle Creek was our recreation area. Back then, as African Americans, we were not allowed to attend the municipal pool.

I loved sports. When I attended Beloit Memorial, I played football, basketball and did a little wrestling. There was a big rivalry between Beloit and Janesville. During that era, there were only about two black families in the Janesville area.

During high school, I joined the Navy Reserves. We had to go to Rockford once a week, and our training was at Great Lakes, IL. My desire was to go into the Marine Corps, and because of my training, I was able to join. I spent 4 years, 4 months, 3 hours and 15 minutes in military service.

What were some of your experiences in the Marine Corps?

I served during the Vietnam War, from 1961 – 1966. We drove gas tankers. That falls under the category of explosives. We had maneuvers and I’d drive the tankers while we were practicing warfare.

What happened after your time in the service?

I went to New Orleans and stayed for 1 year. Then I returned to Beloit for about 3 weeks. After than I went to California to Los Angeles Junior College and majored in psychology.

Eventually, I attended Machinists School, so I gained a background as a machinist. We made a lot of rocket parts for NASA. We were subcontracted.

My education then continued at the School of Ministry in Los Angeles.

Tell me about your work in Rock County.

When my father was on a dialysis machine, I wanted to have some time with him, so I returned to Rock County. That was in 1991. I had six years of time with him before he passed away. Being the oldest son, my mom was glad I had come back. I had graduated from the School of Ministry and was working as a minister at that time.

I founded the House of Worship Church in 1992. After about 10 – 12 years, we moved into a larger building. You could buy the rights to be on the radio with your program, so I was on 88.3 out of Rockford for 14 years. My program was called “Sounding the Alarm.” It covered parts of Chicago, Rockford, Rock County, Monroe and Madison.

Part of my ministry work led me to my friendship with David Feingold, because we both have the same basic desire to help the underprivileged and the unemployed.

What are some ways you’ve been involved and active in the community?

We had a group called The Living Wage. Basically, we worked to help people achieve a living wage. A group of us was working toward that goal for about 2-3 years. However, the political climate changed, so it became more of a challenge to reach our goals.

I was also a part of Bridge Builders. Our mission was to bring the White pastors together with the African American pastors. We aimed to build a bridge between Janesville and Beloit.

After that, Neil Deupree started Courageous Conversations. Our goal with that group was to bring awareness to the community about the disparity of incarcerations of Blacks vs. Whites. We are still an active group, with the main body in Beloit.

I used to work for the United Way as well as the School District of Janesville. The elementary schools would ask me to give Martin Luther King Jr.’s “I Have a Dream” speech. I did that for about 5 or 6 years.

I’ve also been active with the African American Liaison Advisory Committee, which works to build a positive relationship between law enforcement in Janesville with the minorities in the community.

I’m a history buff. I love history and appreciate visits to historical places and museums. I’ve studied inventions by African Americans and have enjoyed teaching young people about our history. I want them to know that drugs are only part of an unfortunate subculture. It is NOT our culture and not our history.

On the African American history in Beloit, the Union Hall in Beloit was once used in the Underground Railroad. Then, after the slave movement, that building was used to house the workers up from Mississippi to work at Fairbanks Morse, manufacturer of locomotive engines, and at Iron Works. The Flats community was created from this extension of the Underground Railroad.

I guess the biggest change I’ve seen is in the rise of unemployment in the Black community countywide. I believe it stems from a lack of education coupled with a lack of opportunity. I have taken it upon myself to walk out in the community to try and find employment for the people in the area of construction. The leaders in the construction business have been seeking people to train and I try to help those get connected to a job.

Even though our ethnic populations have grown in Rock County, it is unfortunate that racism is still very prevalent in our community. I could live and work next to someone for years, but they might never learn about who I really am. I’ve never considered this simply “ignorance”. I feel it’s rather that they didn’t want to know me. You can change laws, but you can’t change people’s hearts. It takes a special operation to change the heart.

Do you plan to stay in Rock County?

What keeps you here?