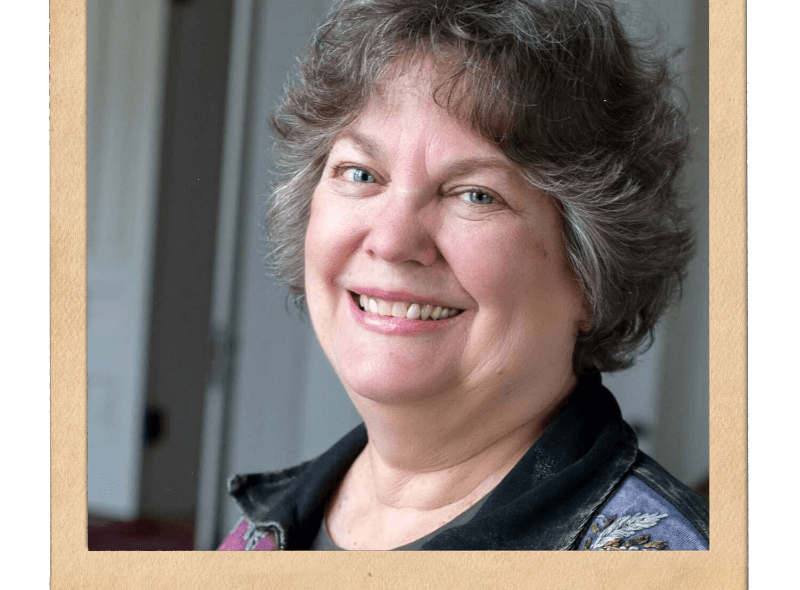 What brought you to the Rock County area?

I was previously living in California. I arrived in Milton in 1985 as a single parent with two young children. I had accepted the High School Library Media Specialist position. I had just completed my Masters in the field from UW-Madison. I felt this was a perfect place to plant roots because Milton was welcoming and as a new family in town, we could find ways to get involved.

Tell me about your career here in Rock County:

As the High School Librarian I soon learned many ways to open the minds of the students. The collection was pretty traditional, with many resources centering on the lives of white European descendants and youth. I added Rolling Stone magazine, award winning fiction and non-fiction books on African Americans, Asians, Hispanics, books on various religions including Judaism and Islam.

In the early nineties, I added the most forbidden of all, books on gays and lesbians. Of all the books that kept disappearing, these were the most prevalent. I had a group of parents who, due to their religious beliefs, did not want the books accessible to the teens. Striving for a balanced collection, we compromised. I asked them for book and magazine title recommendations that would be of interest to teens. I would then replenish the missing award winning books on the controversial topic.

Tell me about your post retirement work in the community:

After retirement as the School Library and Instructional Technology Coordinator for the School District of Janesville, I worked with Mike McKinnon and Jane Thompson to write the Rock University High School Charter School Grant. The target group for the school was students who had a strong desire to go to college, but needed different learning paths than what the traditional high schools were providing.

I partnered with the teachers to build a balanced collection of resources and to co-teach the students a challenging research model. All students at the school became involved with a National History Day project where they would follow the Guided Inquiry Design research model. They dug deep into their personally chosen topic centered on an annual theme.

Each year we’ve had students qualify for Regional and State competition. One of the winning groups studied how the people in New York City took a stand during the Stonewall Riots to protect the rights of the LGBTQ community.

Opening minds never stops. I am honored to be part of the learning process with the youth in our community.

What are some changes you’ve seen over the years in Rock County?

I have seen changes in tolerance and acceptance toward the wide variety of cultures; African Americans, Hispanics in particular, the Asians groups. And I’ve especially seen HUGE change in openness toward the LGBTQ community. From what I have seen, there is less bullying in the schools.

In my opinion, the students that I am working with are going beyond the negative effects of bullying, beyond having to defend who they were, which kind of stifled their desire to learn. Now they have been able to go on to college and make a positive impact in their communities.