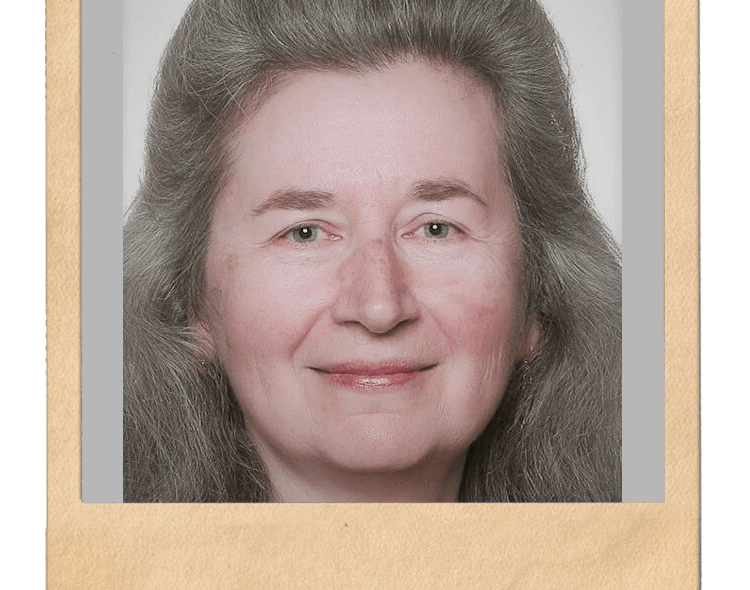 “Human stories help us make sense of the world, they help us relate to each other and they take us beyond our everyday lives.” ~ Anna Marie Lux

What sparked your earliest interest in writing?

My mother read to me a lot before I started school, and I have such fond memories of hearing my favorite books being read. My mother helped me understand the power of words through the power of those early stories. When I got older, I wrote a family newspaper. The weekly report with crayon drawings chronicled the births of Holstein calves on our Rock County farm and seasonal chores, like cutting hay and picking corn. At the time, I never thought about a career in journalism. I just thought it was fun to write about my family’s life.

Can you tell us about your education?

I earned a degree in journalism from the University of Wisconsin-Madison, where I was an honors student. My minor was in history, and I have fond memories of studying in the beautiful library of the State Historical Society.

I spent my first two years of college at what was then called UW-Rock County in Janesville, where I planned to begin a degree in medicine. An English professor changed all that when she asked me if I ever thought about a profession in writing. I had not until she encouraged me. I grew up listening to Walter Cronkite on the CBS Evening News and vividly recall his reports about the Vietnam War. I came of age during the era of Woodward and Bernstein and saw how important journalism is to democracy. I was thrilled when I thought about making a career in journalism. 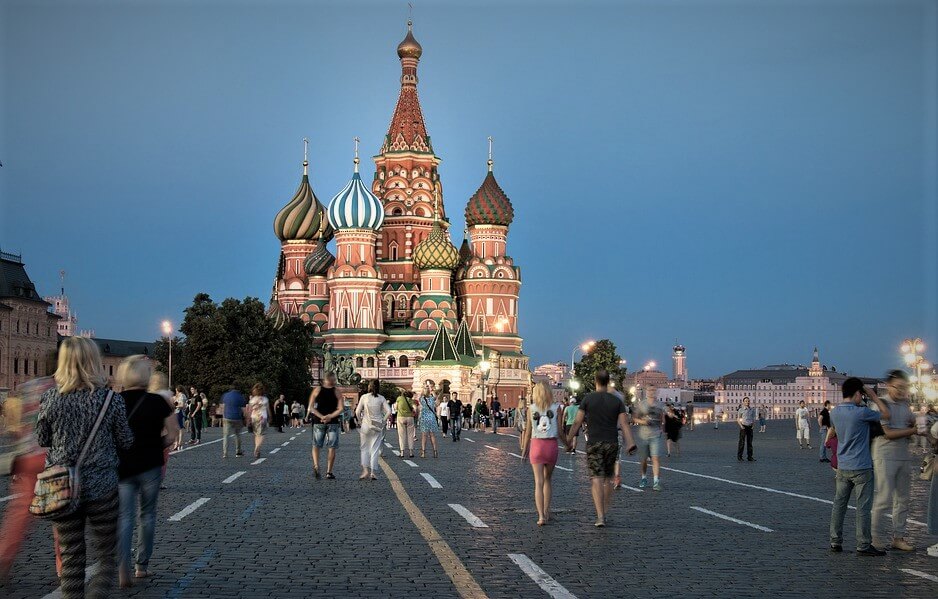 In the decades since college, I have learned largely through the University of Travel and have had the good fortune to talk with people all around the world. I have traveled to Israel and the West Bank, where I was part of a delegation of Muslims, Jews and Christians who met with Israelis and Palestinians to learn about the Israeli-Palestinian conflict. I traded blue jeans for stories from young Russians in Moscow’s Red Square during the late days of Perestroika. I walked in the footsteps of a shaman in Peru who shared with me secrets of medicinal plants in the Amazon rainforest.

How did you become a writer as an adult, what led you to your current position?

After college, I went to work at a small daily in northern Wisconsin in the late 1970s. It was a seismic culture shift after being in Madison, but I loved the north woods and its people. I was hired as a city and school reporter.

Because I was a woman, I learned on my first day that I also would be the “society reporter,” which meant spending part of my day writing about weddings and wedding dresses. I am not opposed to either, but this was not the kind of journalism I had in mind. Gradually, I shortened the wedding stories so I could write about compelling people and issues.

I took a break from journalism when a friend and I moved aboard a home-built sailboat for more than a year. We sailed through the Great Lakes and down the Eastern seaboard. I have always believed that traveling is life-altering and especially important for a journalist. After one too many storms on the Atlantic Ocean, I decided it was time to put both feet back on solid ground.

Eventually, I interviewed for a job at the Gazette, where former Editor Mitch Bliss hired me as a farm and Rock County reporter in the 1980s. In the late 1980s, I left a while to tend a lighthouse in Lake Superior. Later, I returned to be a reporter/editor for the Sunday Gazette.

In the 1990s, I started writing human interest columns and eventually became a full-time columnist in the early 2000s. Since 2015, I work part-time at the newspaper where I still write a Sunday column. When I’m not writing, I’m working on my family’s organic farm. 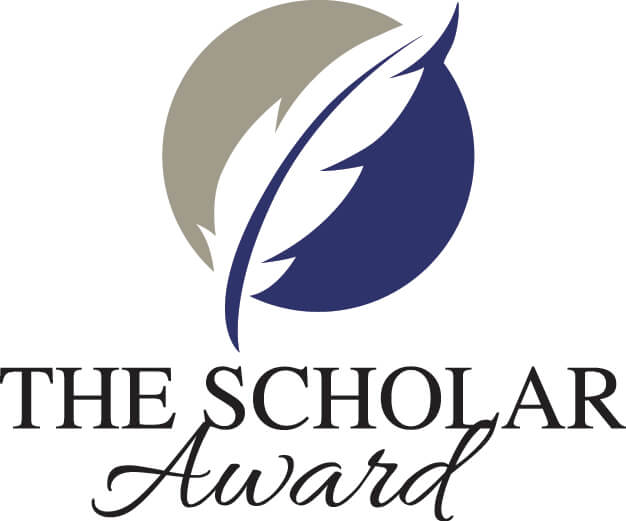 The Scholar Award is given to an individual who has achieved excellence in historical scholarship, theme or topic connected to Rock County that has made an educational impact. Why did you choose to write ‘human stories’?

We are all interested in what makes people get out of bed in the morning. Human stories help us make sense of the world, they help us relate to each other and they take us beyond our everyday lives. The nuts-and-bolts stories of journalism are critical, but so are the human stories that help us understand each other.

What were some of your favorite Rock County interviews?

My favorite interviews are with people who follow their dreams regardless of the naysayers or the difficulties.

Some come to mind:

Among the most compelling interviews I’ve had were with war veterans, stretching back to World War II. They spoke candidly of survival and death in brutal circumstances and about re-entry into civilian life.

Every Memorial Day, I think of the Vietnam vet who places a single rose on the grave of a fallen classmate. Every year on the anniversary of D-Day, I think of the former Craig High School teacher who stormed Utah Beach to liberate France. Every time I hear of a veteran of the Afghanistan War who takes his or her life, I think of another who almost did but stopped because of the camaraderie of other vets.

An interview with a Holocaust survivor proved to be one of the most unforgettable stories. I went to the interview expecting to find someone haunted by darkness. What I found was a human being who retained his humanity in the absolute face of evil. He was cheerful and eager to laugh. In fact, his wife told me that one of the things she found so attractive about him were the lines on his face from laughing.

All of these stories and so many more were my favorites because they so clearly showed human determination and resiliency. 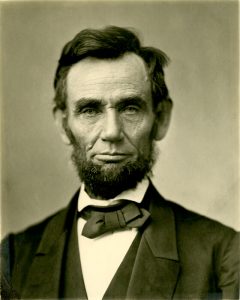 If you could have “the one” interview of anyone alive or deceased, who might that be and why?

My first choice would be to interview family members who are gone to learn more about their hopes and dreams.

On a less personal level, the first person who comes to mind is Abraham Lincoln. I am so amazed at his tenacity and grit to keep the union together. He was president during a Civil War that still reverberates in modern times, and he led a fragile nation while suffering the unbearable loss of his son Willie in 1862. I would ask him where he found his courage, and how he hung onto it day after day when so much around him appeared so bleak.

You wrote a book, “Between the Lines” in 2000. What prompted you to write it?

The chairman of the board of Bliss Communications asked me to put together a book of columns in 2000.

In your opinion, what is the value of teaching and preserving the history of our community through stories?

Our community is so rich in stories, and we learn so much from each other when we share those stories. When I was a young reporter, I aspired to write for a national or international publication because I thought that’s where I would find the most important stories. But I learned early on that important stories are everywhere and sometimes where you least expect them. People everywhere do so many historic, interesting, bizarre and loving things. If we do not know their stories, we lose chances for inspiration, admiration and learning. If we do not know their stories, we live in a world by ourselves.

You do not need to be a journalist to preserve important stories, especially those in your family. Simply sit down and listen to your grandparent, parent, aunt or uncle. Write down or video tape what they say. What seems so clear today may not be clear in the future to the next generation. 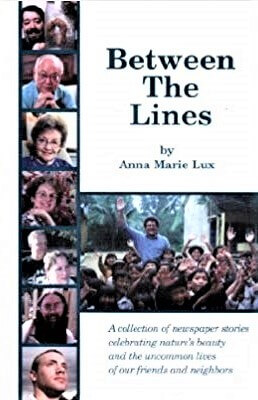 Between the Lines by Anna Marie Lux

Every story is important. I have interviewed so many profoundly interesting people who humbly stated after the interview ended: “I hope you find something to write about.” Sometimes we do not see the importance of our own stories or realize that someone else might want to know them.

In what direction do you see the future of storytelling in our American culture?

I grew up listening to my father tell real stories about our family and people in the community on the front porch on hot summer nights. Today, we have everything from interactive videos to virtual realities to help us tell stories. The future of storytelling is full of possibilities for a new generation with new technology.

How we tell stories is changing, but our desire to hear real stories remains steadfast. Who doesn’t like a good story, a real story, the kind you would tell on the front porch on a hot summer night?

What does this award mean to you?

I have received national and state awards for my work. But it is especially affirming to receive an award from my community. I am honored to be recognized by citizens in Rock County, where I was born and have spent much of my life.

I am so thankful to the hundreds of people over the years who shared so freely and so intimately parts of their lives so that others might learn from them or be inspired.

One of the greatest gifts you can give to anyone is a piece of your story. And you never know how it might positively impact someone who is struggling or looking for direction or needing good information. Every time someone tells me his or her story, I consider it a gift to be handled with great care. 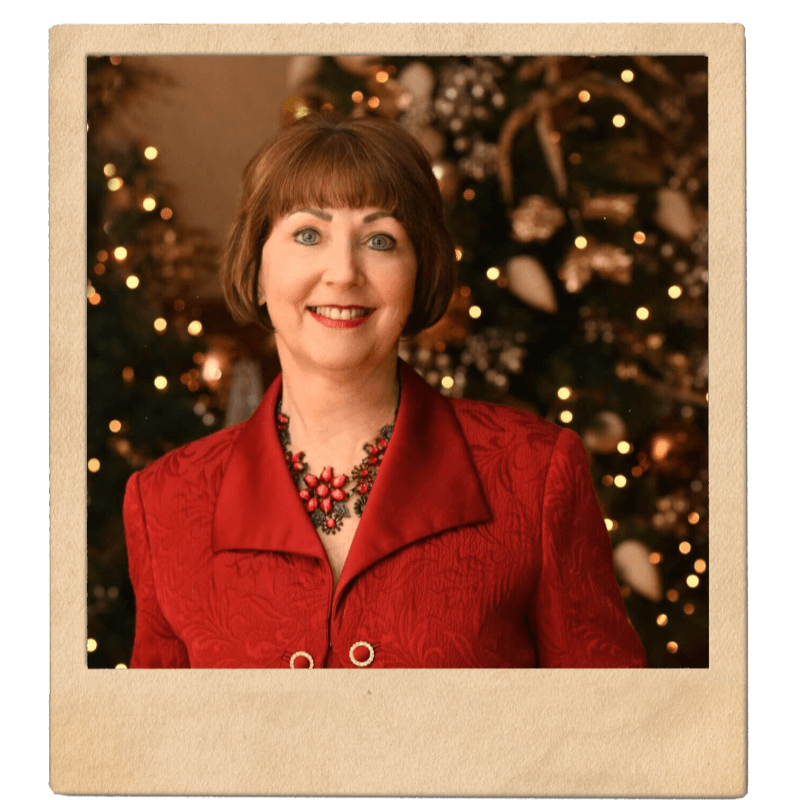