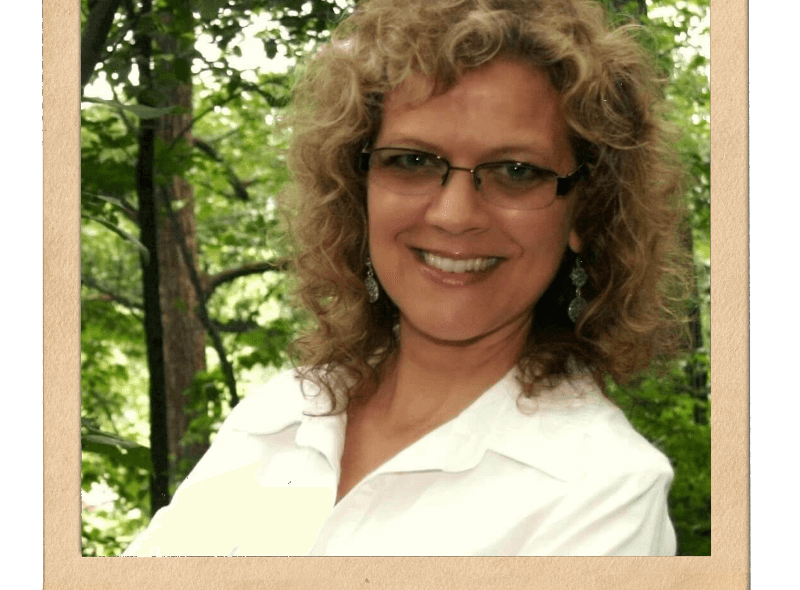 How amazing to step into this HistoryTeller position after several weeks of enthusiastically collecting stories from local townsfolk, neighbors, politicians, café owners, bar owners and honorees at the 2017 YWCA Women of Distinction event. In May, I literally took it on the road, interviewing some elderly veterans while riding VetsRoll bus #8 from Beloit through the rolling Appalachians toward D.C.

With these interviews, my eyes have been beautifully opened as people’s stories take me through exciting adventures, interesting careers and even faraway lands. Sometimes the stories are simpler, but in a fairytale way, they paint a picture of stability, hard work, nuclear families and white picket fences where children happily play with their dogs, like a scene from a Hollywood movie in high definition.

As they should, these fascinating stories vary from one end to the other on this rainbow we call life. But, they all have one thing in common: a dedication to this community we call Rock County.

So, here I am. HistoryTeller. And how lucky! In an age of fast technology, there is still priceless value in connecting with others face to face, in slowing down, hearing a quiver in the voice, or catching that twinkle in a man’s eyes when he reminisces about meeting the girl of his dreams.

I have completely fallen in love with being on the listening end of an interview. My ears are open, my eyes focused and my mouth stays shut as I collect these remarkable stories. I want to soak up every delicious detail, every hearty laugh as they recall humorous moments, to feel the sorrow in their soul as they remember a loss. For just a while, I’m living vicariously through these amazing Rock County citizens. 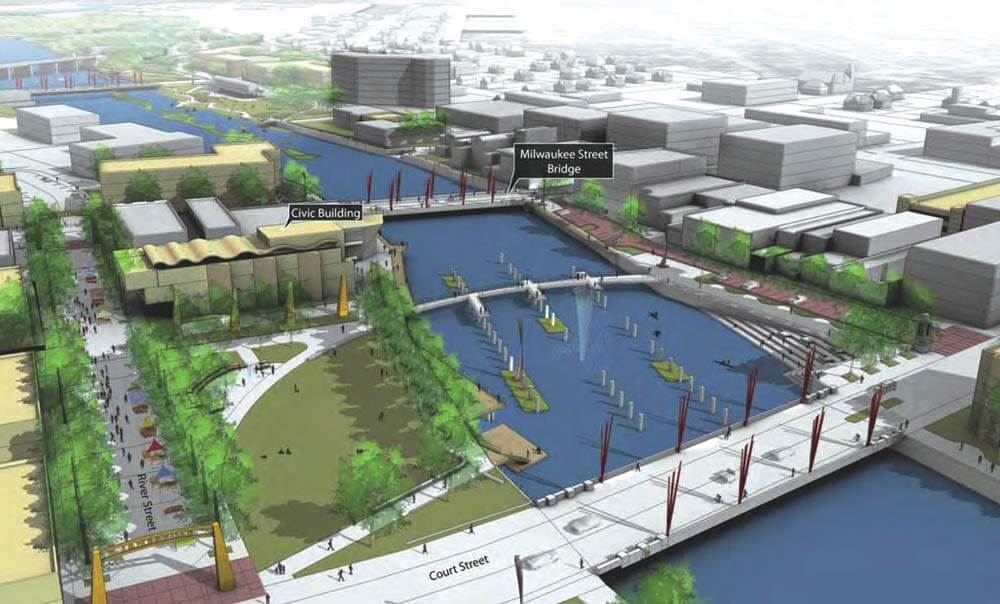 Driving down East Milwaukee Street, I head toward the river on a steamy June afternoon, eager to meet Ken Corey, owner of Dubes Jewelry for his story. The store’s inviting interior is filled with gems, jewelry, watches, clocks and 61 years of history. The bright room, nicely air conditioned, is busy with customers, while his gemologist and watch repairman are hard at work. And what a story old Mr. Corey has! He’s seen and done amazing things through the years.

After the interview, we walk out back to watch the noisy clanking and pounding of construction along the Rock River. In the summer’s heat, I daydream about stopping for an herbal ice tea at the new Bodacious Shops around the corner on Main Street before going home. How interesting that here we stand where the old Woolworth’s used to be while watching the newest downtown development in progress.

The juxtaposition of Janesville’s past history, its old, original buildings and businesses alongside the revitalization efforts and new establishments of the downtown fascinates me. Mr. Corey and I stand for a while in silence near the river wall as the workers busily secure large beams into the flowing current, the beginning of a pedestrian bridge connecting a new river park to the Olde Towne Mall.

Bridging the old and the new. Yes, I think to myself, that’s what stories do.