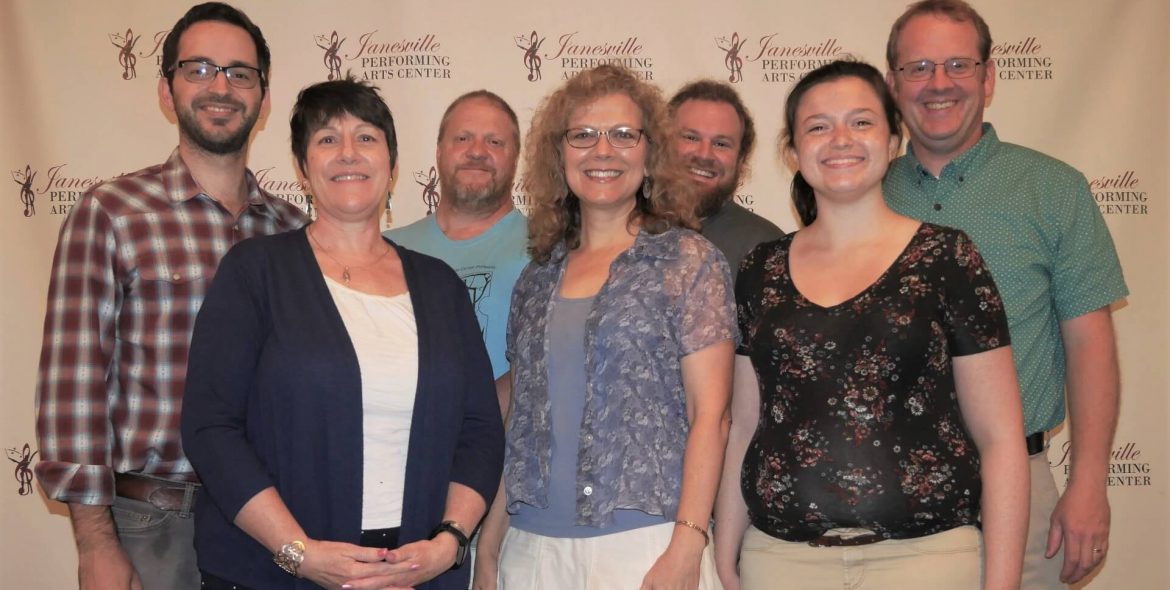 Four local nonprofits are collaborating to create the play Tales of Downtown, set for Sept. 14-16, 2018 at the Janesville Performing Arts Center. Tickets can be purchased online from the JPAC website. 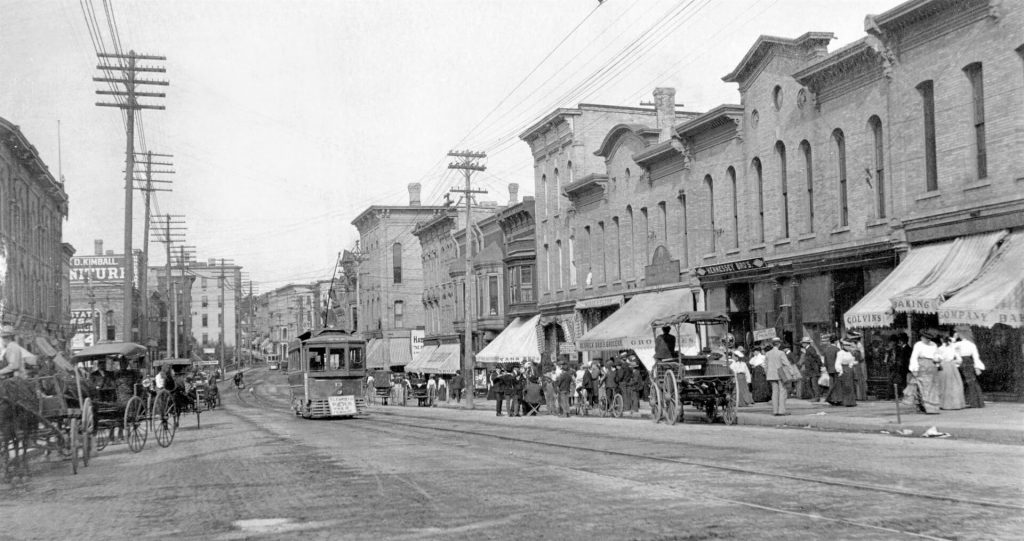 An interview with RCHS History Teller, Teresa “Tess” Nguyen, who plays an integral part in the show’s development.

Why is this production meaningful to you?

This play is especially meaningful to me because of the collaboration between the Rock County Historical Society, Janesville Access Television, Hedberg Public Library and the Janesville Performing Arts Center. I love collaborating with other members of our community.

This is the second year we’re working together. In 2017, the four non-profits produced Tales of Old Marshall, using area stories collected in my work at RCHS. It was a surprising success!

I also love how the theme of the play is pride for our community. This year’s play not only features our history and changes through the decades, but also the new, exciting developments emerging downtown. Tales of Downtown is an interesting, intimate and fun look into the heart of our beautiful city! 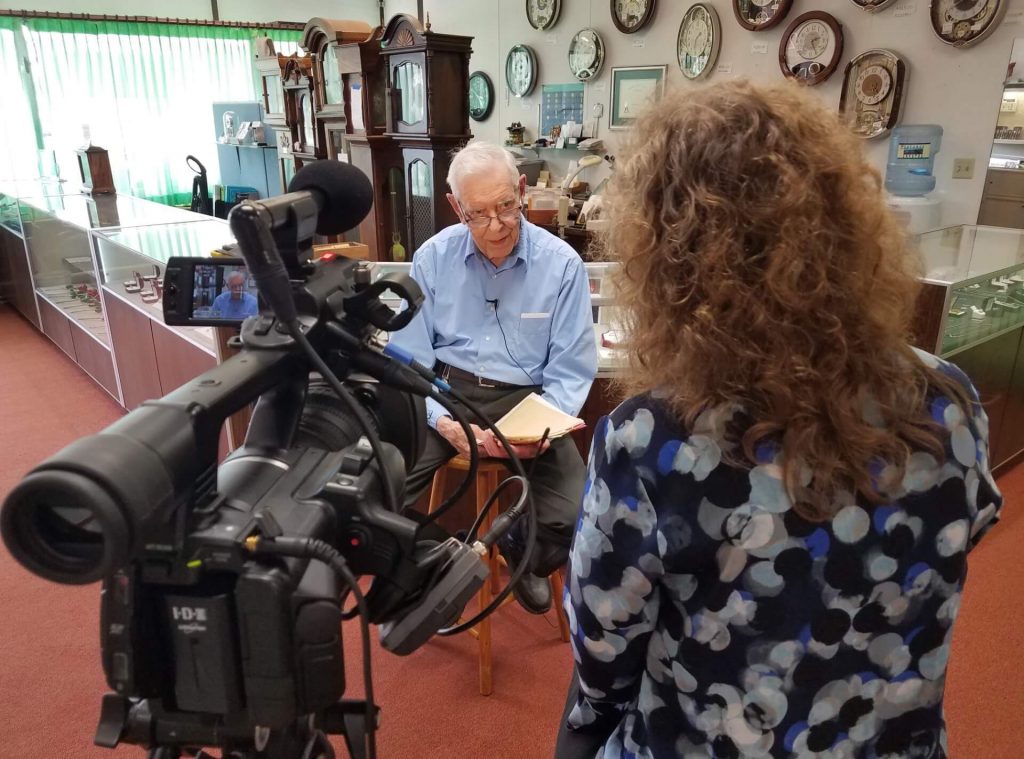 What are you enjoying about co-producing Tales of Downtown?

It’s fun to be taking stories from my work as History Teller at RCHS and bringing them to life on the stage. I also am happy to be collaborating with the same team as last year: JPAC Director Nathan Burkart; Alan Luckett of JATV; and Michelle Dennis of HPL.

Alan is helping to create video interviews of local celebrities and interesting slideshows with the help of intern, Rachel Wente. Michelle and I are writing the script, dividing up the scenes. She is also directing the play. RCHS Archives Manager Kristin Arnold, as well as area photographers, have contributed numerous photos for the slides. This is truly a collaborative, local production! 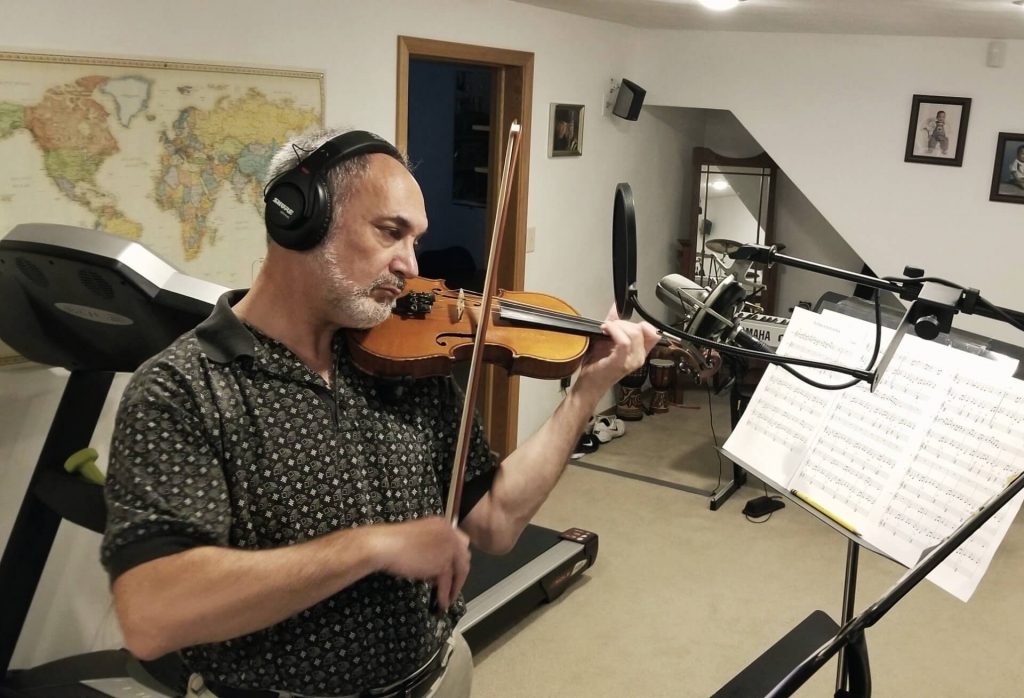 Tell us about the songs you wrote for the play.

Nathan is really great about encouraging creativity and originality, so I dove in writing songs for the play. One of the songs, resurrected from 2006, is called Red Chevy Days. I wrote it for the Chevy on the Circuit event when area artists painted little Chevy cars and placed them around the downtown.

At the time, I was challenged by one of my musician friends, Tim Markus, to write a song for the CD of local musicians. There weren’t many female artists on the album, so I was happy to contribute. That particular song goes with a scene in Tales of Downtown that gives a nod to GM and focuses on the fun of scooping the loop.

The other three songs are new this year, specifically for the play; This is Janesville, Downtown Romance, and The Banks of the River Rock.

A total of 11 area musicians, including myself, have contributed to recording these songs. They are David Bitter, Michelle Dennis, Al Hulick, Mitchell Kopnick, Alan Luckett, John Nelson, Benji Nguyen, Dũng Nguyen, Laura Schuler and Tony Seibert. It’s been so exciting and such an honor that they were willing to lend their amazing talents to this community production. They have each breathed new life into my songs! 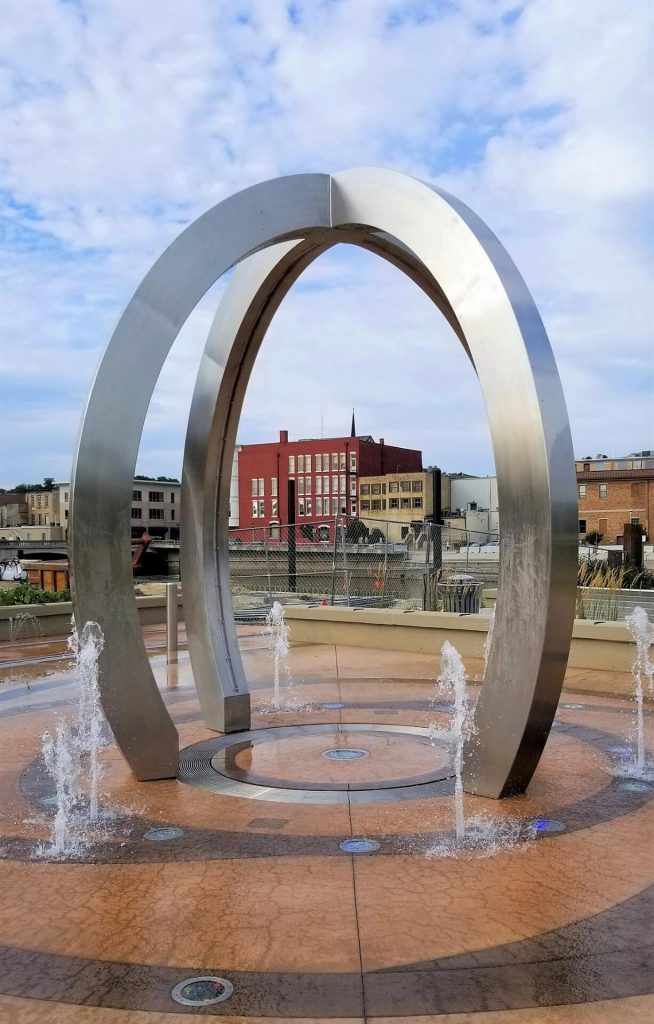 Tell us a little about the show.

Tales of Downtown is an entertaining walk through time, complete with a tour guide character. Even though there are songs, it is still a play and not a musical. However, it is definitely a unique production including slideshows, a bit of acting, songs, reader’s theater and short video clips of area leaders.

There’s some mystery, romance and even a dance scene! It’s a historical journey, taking us through the decades and shining a positive light on our beautiful community.

We hope you join us at JPAC for the nostalgia and the fun!